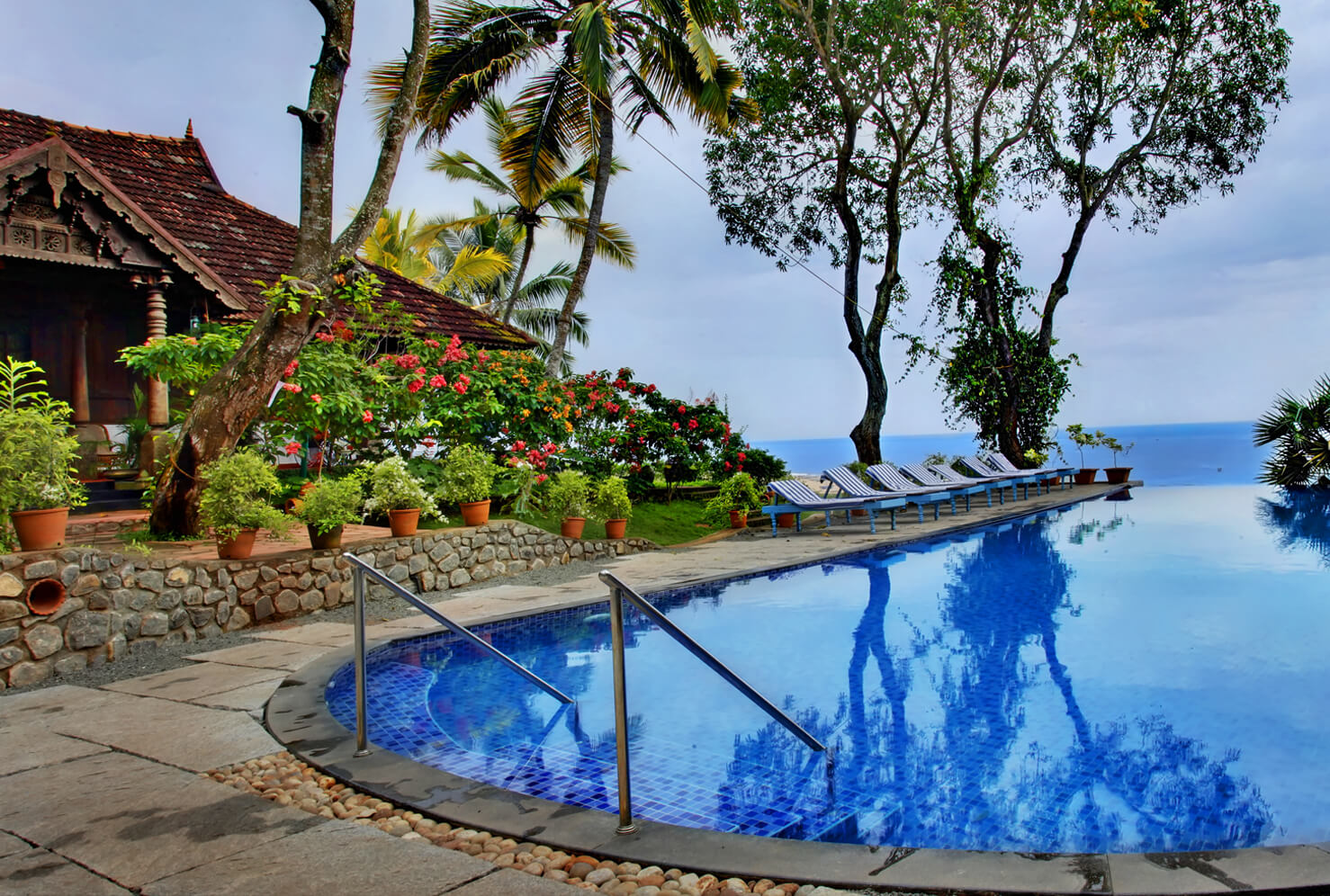 Ayurveda is an ancient science of life. It emerged out as a branch of “Atharvaveda” about 5000 years ago. Ayurveda deals with prevention & cure.

If you want to find your inner - and physical - self, trust in an ancient wisdom that really works: Ayurveda. It has been perfected in India over the past 5,000 years.

The World Health Organization (W H O) defined health as equilibrium of all the factors like mental, physical, social and spiritual. This scientific definition was recommended by the World health organization in the 20th century. Ayurveda defined health is a very equivalent concept since centuries. This leap over centuries is what Acharyas or Teachers of Ayurveda contributed to the health scenario.

The cells of the body undergo many changes as age advances. To be healthy, it is very essential that we keep our body, mind and soul in perfect harmony. It is necessary to rejuvenate the body systems to achieve this state of ‘health’. The philosophy of Ayurveda is to establish good health rather than just curing diseases.

The world is looking forward to betterment of living status, slow down the ageing process and to increase longevity of life. Ayurveda, the world’s oldest health care system teaches some of the natural remedies to arrest the ageing process, lifestyle practices, daily routines and seasonal regimens to promote the state of health.

Ayurverda is also named as Ashtangaveda for its eight branches of specialists. One such is the Rasayana chikiltsa. This is an active step toward ageing process and to improve the vigour of the body. This suggests a method to repair the wear and tear of the body from the ageing process.

According to Ayurveda, the nourishment of the body is through Dhatu, which are the different tissues or buildups of the body. The quintessence of all the tissues is named as ‘OJAS’. The vigour and strength starts deteriorating once the Ojas starts depreciating. Here in Rasayana chikitsa, what Ayurveda science aims, is to improve the status of Ojas via therapies, internal medicines, foods and habits. The mode of treatment rather than living, helps to rejuvenate the Dhatus and improve the supremacy of Ojas.

Exclusive and celebrated Ayurveda treatments and Ayurveda Treatment packages are being offered at Somatheeram Ayurveda Village, the “World’s first Ayurveda Resort” in Kerala, India and it's four deluxe Ayurveda resorts to meet the increasing demands of the science to the present needs. The concept of Rasayana Chikilsa is much advisable in this era of mechanization, where junk foods, inadequate rest and overwork have become living symbols.

Somatheeram Hospital is accredited with NABH (National Accreditation Board for Hospitals and Health Care providers). NABH is given by Quality control (Government of India), it is the highest grading in India for hospitals and health care providers. Also, it is accredited with Green Leaf (Government of Kerala), HACCP - Food safety (British standard institute - UK) and Ayurveda SPA Europe certificate (European Audit Institute Wellness & SPS e.V. - Germany)

Somatheeram “the Best Ayurveda Resort" is a place where people from different nationalities and cultures come together to share the glory of ancient wisdom – Ayurveda, Yoga & Meditation-which ensures a harmonious balance between your body, mind and soul.

Why You Should Plan A Wellness Holiday To Kerala This Monsoon Read More...!

This is why December calls for a trip to KeralaRead More...! 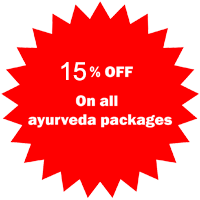