Kerala has a very ancient cultural heritage and the Kerala vegetarian diets and foods are traditionally practiced with the enrichment of nutritious value and the same foods are suggesting by Ayurveda to every one. This is about Kerala Style Vegetable Stew. It’s a light food and Ayurveda accepts the simplicity of the vegetable Stew. It’s very tasty and easy to digest and ensures nutritious value. It has everything that you would prefer from a quality vegetarian diet. The Kerala Style Vegetable Stew is very special to eat with Appam and Idiyappam etc. It’s a good combination and of course an ideal food habit to follow. It’s made with simple ingredients. The Kerala Style Vegetable Stew is a special diet and ideal to follow where there would no chance for stomach problems. The simplicity of this vegetable stew has to special mention. Basically , Kerala foods are problem free and the Dosa, Idly, Uppu mavu are the foods which are easily digest. Ayurveda proclaims the relevance of practicing healthy foods every day. Those who specially consider the suggestions of Ayurveda in the diet and food matter would have the bliss of healthy life and longevity. It not only believes in only eat well, but it confirms the wise decision on taking fresh food, good food, vegetarian food and more over with nutritionally rich. So use wise and follow Ayurveda foods with a heritage of Kerala. In the Kerala Style Vegetable Stew, it can be advisable to everyone to have the simplicity and to get a healthy body without ailment/diseases.

In a wok or kadhai or a saucepan, put in 2 tsp coconut oil. When the oil is hot but not smoking, put in the chili and the ginger paste. Stir it around for a few seconds. Add all the whole spices, the Indian bay leaf, the cinnamon, cloves, peppercorns, and once they start to sizzle in the oil, put in the curry leaves.
After a few seconds, stir in the vegetables, the carrot, potato, beans, cauliflower and peas. Cover the vegetables and allow them to cook for about 4 to 5 minutes on low heat.
Stir in the thin coconut milk (second extract) and allow the vegetables to simmer for some time until they are cooked. You might have to increase the heat a bit.
Turn down the heat again and stir in the thick coconut milk, put in the salt, mix well and allow to come to a simmer. Turn off the heat and serve with appam, idiyappam, rice or Malabar paratha. 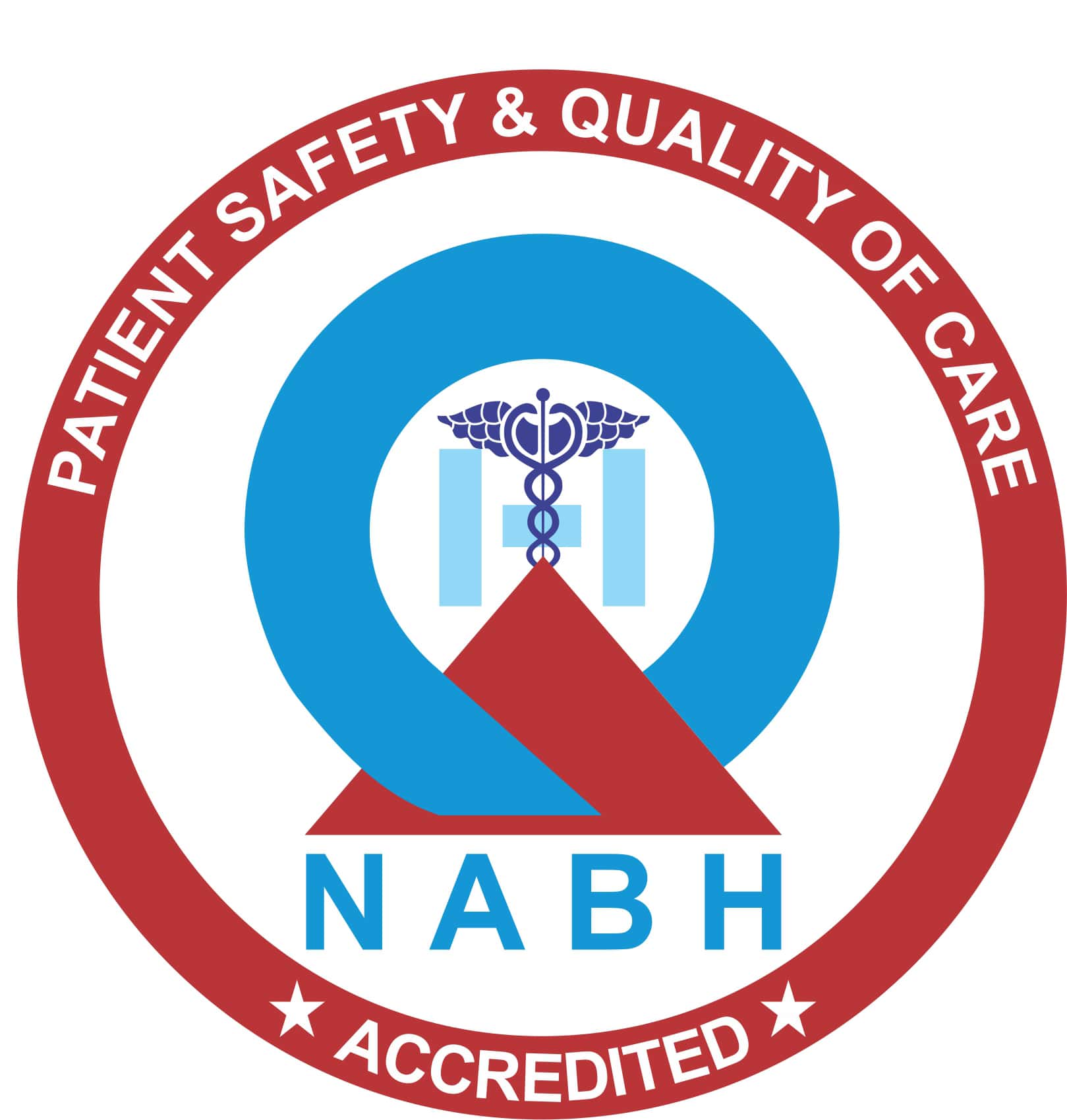 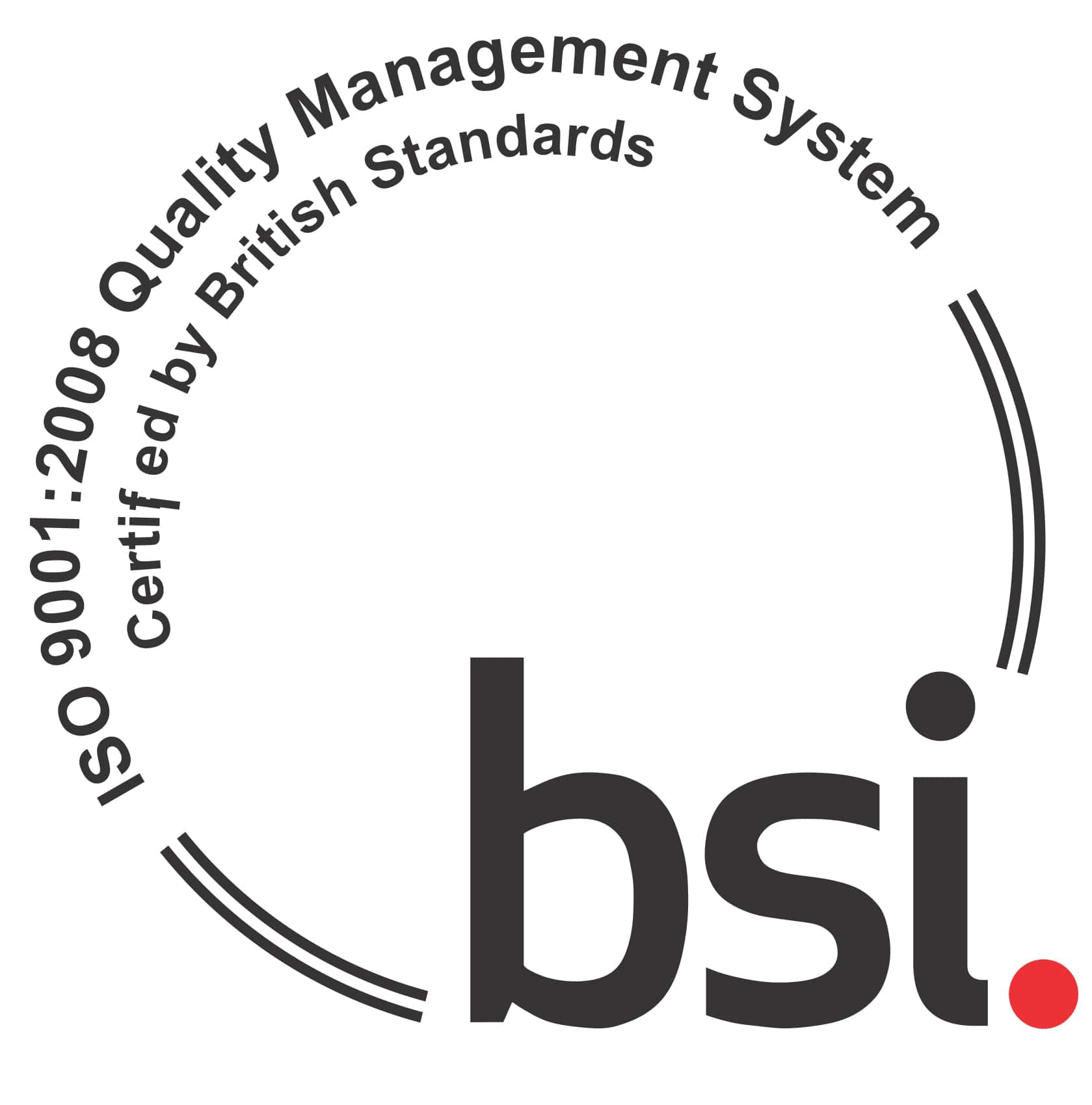 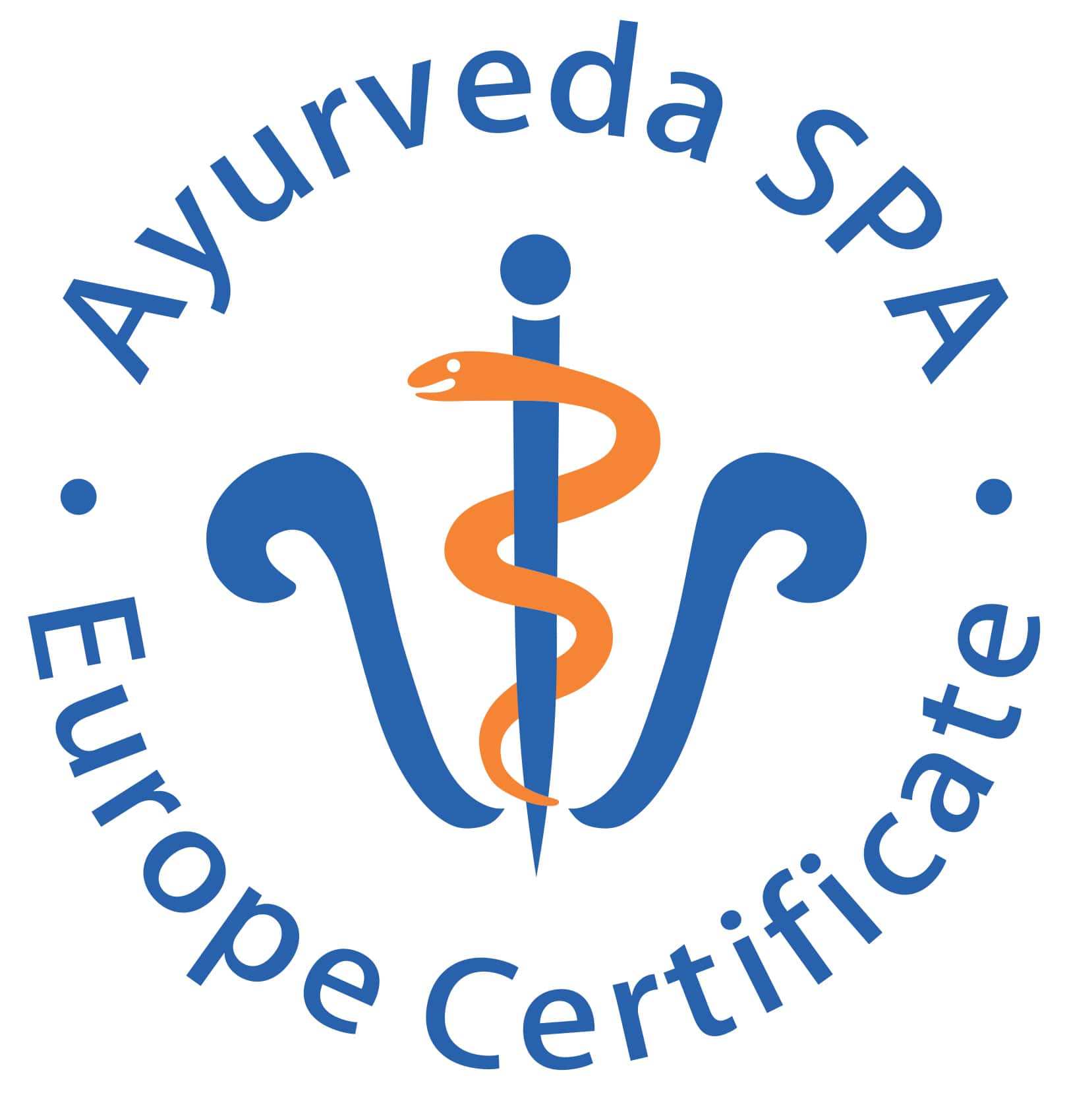 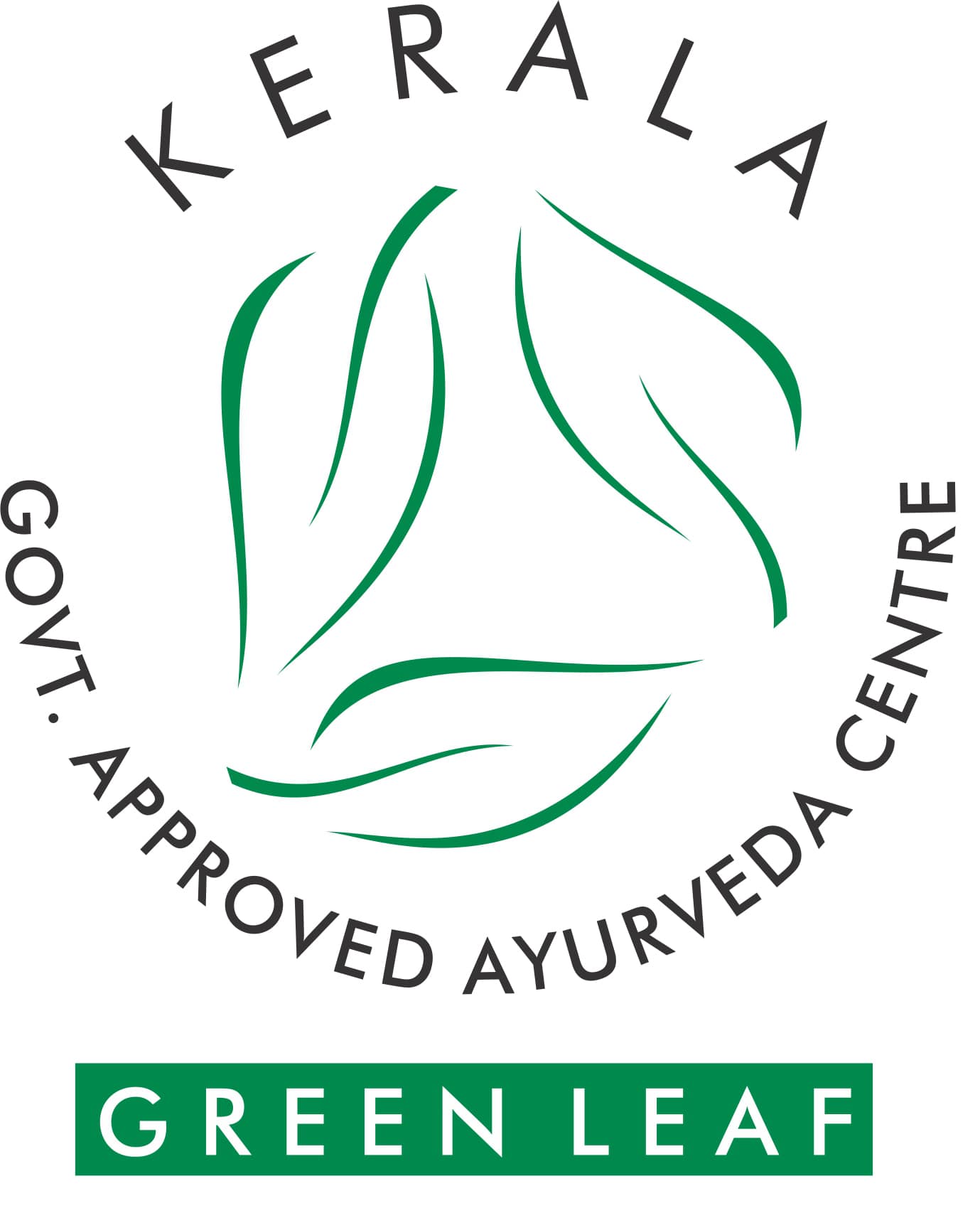